For feel good-vibes, enthusiasts have to try Melbourne’s dance floors. With the hottest DJs, the latest jams, and never-ending parties on the dancefloors, sometimes it’s hard to decide which one you should try next. Fortunately enough for wild Aussies and tourists, ready to taste a bit of the best nightclubs and party nights, we have a wild line up of the best of the best.

The Brown Alley is known for more than its entertaining name; it is one of the best nightclubs in Melbourne. The three-level location features every week some of the best DJs on the techno, R&B, indie and electro scene. Smokers, fear not, the upper level holds a rooftop bar where you can indulge in rum and cigars for as long as you like. The downstairs area is designed to be a superclub, and the second level is where all the fun happens (psst, here’s where the DJ alcove is).

For night owls, the Glamorama is THE nightclub. With a 5 am liquor license, and a shouty neon sign greeting you at the entrance, the location on the Brunswick Street is one of the latest additions to Melbourne’s late-night club scene. With hot DJs spinning on electric music and an intriguing selection of spirits and cocktails, but also a modern take on the food menu, you can’t just miss this awesome nightclub right here.

Let yourself immersed in minimal dance music, and hop by at the Loop. With an intricate mix of curated performance-based art, screen and sound, the establishment runs strong since 2003. The Loop Project Space & Bar transforms completely on weekends. For those who want to experience the veritable dance music. There are also regular parties you can attend, like the Tuned In the night. The night features some of the hottest and most experienced underground techno artists. Remarkable on the club’s line-up were Shadz and Robert Anthony. To intricately finish off the incredible display of technical knowledge, the club has almost a permanent line-up of visual artists.

Founded with the only goal in mind to bring together some of the best international underground music legends, the New Guernica offers one of the best dance floors in Melbourne. Founded by Steve Costa, the club is alive with some of best tunes out there, but it is also remarkable through an interesting choice of décor, consisting of flora and fauna enclosures. For the future, the manager plans to open a caravan bar in the club’s alleyway.

Ms Collins already has a reputation on the Melbourne nightclub scene. The venue has a fresh approach to the cocktail and food menu and prides itself on being flexible enough to fit everybody’s cuppa tea. With an edgy décor and breath-taking neon lights scattered all over the place, louder than the Neon Demon itself, the venue is the go-to choice for party people who want to experience a late-night dance session with their spicy tuna tartare and cocktail.

La Di Da has already built a reputation for itself. The venue may not be the roomiest in Melbourne, but people come here to party hard, for sure. A burlesque show awaits for the clientele on Friday nights, and after you enjoy yourself for a while, linger a little in the three rooms packed with night animals enjoying the music and breaking off the dancefloor. Saturday nights wait for you with cheap drinks and a good load of DJs. The party goes on until the morning hours, for those who don’t feel like closing an eye all night long.

Caught in the limbo between trashy and majestic, Revolver Upstairs is the bar/night club offers the perfect clubbing experience, each time. The venue hosts raging indoor concerts of some of the best bands in town, while the Thai restaurant is there to meet your late-night cravings. For a breath of fresh air, make sure to hop by the Revolver. And try to remember: what happens there, stays there.

Since DJ Andrew McClelland has seen the Bella Union Bar saw its last day a while back, the reputable artist plotted the opening of this gem. Now, the DJ is an ever-present name on the club’s line-up. The location itself is perfect for those who usually feel terrified by the night clubs in Melbourne. The music of choice is intricate enough to keep everybody happy: from the hottest tunes of the year to those your parents had their first dance to, you can find it all here.

If you love a funky vibe and some soul music yourself, do not miss the Soul-A-Go-Go. On the venue’s music menu, you will find live music nights, that will get you straight into the old-school-cool mood. Besides, the club’s scene is packed with notorious DJs in the city, from Vince Peach to other big names on the soul music scene.

If you love yourself some rap music, grab a drink at the PnB Fridays (that’s Party n Bullshit Fridays, for you), at the Laundry Bar. The two-level venue comes to life every Friday night, and you should schedule an appointment with your hearing doctor after a night spent here. It gets pretty loud and pretty wild, fast.

That wraps out Top 10 Melbourne Nightclubs but please get in touch if you need help with a package and to get on the guest list.

Browse and Be Inspired

Sit Back and Relax

Looking to book an Epic Holiday? 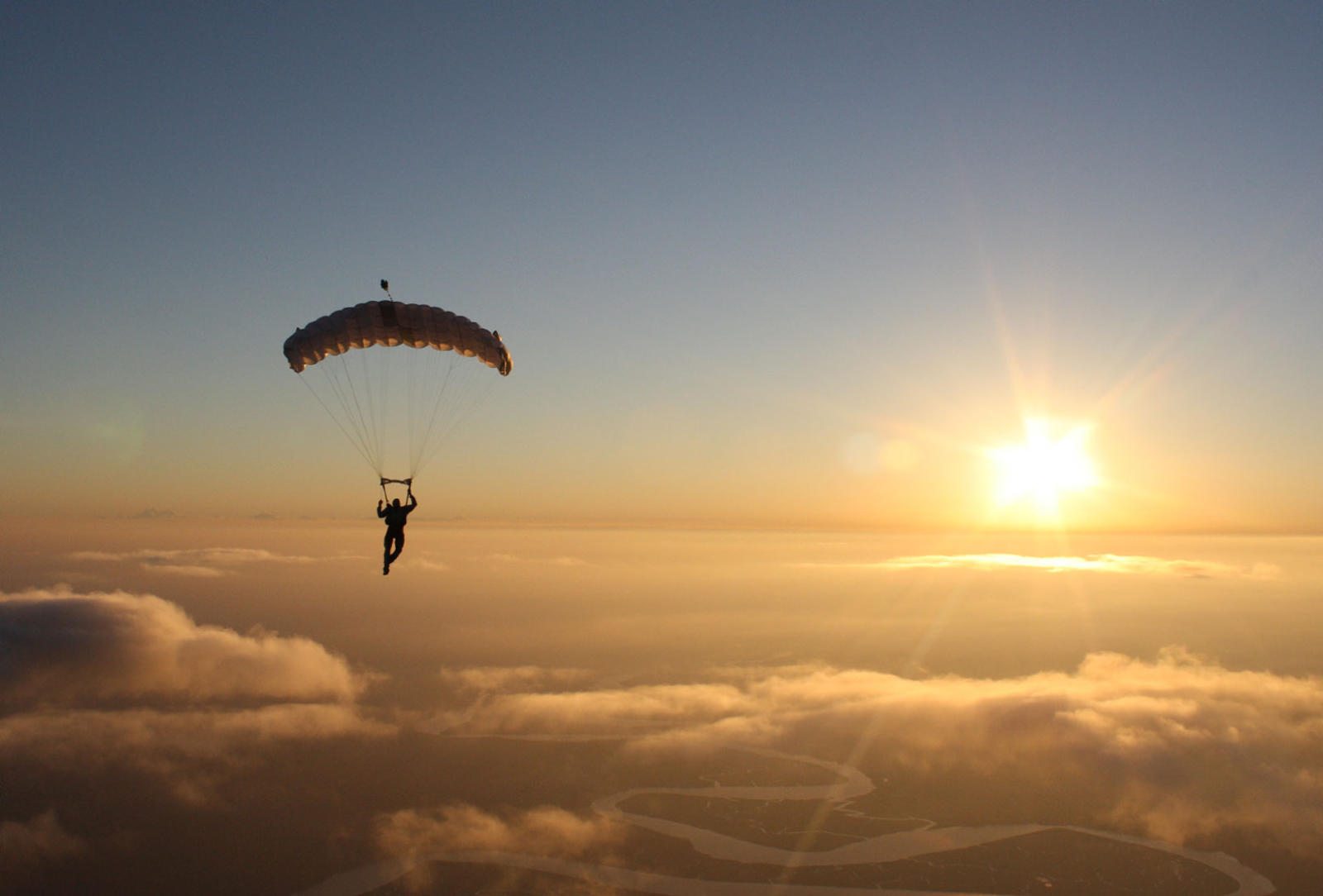 Check out our world Events Calendar for the best parties, music festivals and sports events.

If you’re planning a trip away, contact us today for inspiration ideas and let us help you build the trip of a lifetime!

We can give you inspiration and ideas on destinations, activities and entertainment packages to suit your trip type and budget. We take care of everything from flights, accommodation, transfers and activities and our easy payment system takes the stress out of group booking.